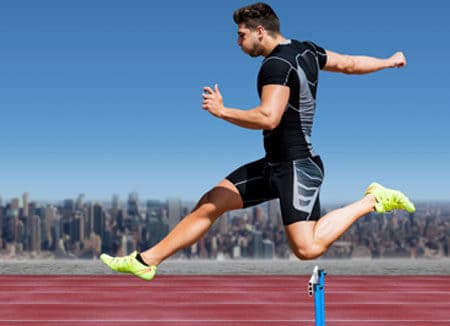 Today, high-endurance athletes must be incredibly well-conditioned to compete at the highest levels. They follow a strict diet, a tough training regimen, and monitor their health constantly, to ensure that they are getting the very most out of themselves that they can.

You wouldn’t imagine that this zest for health would ignore their teeth, but surprisingly, a recent study has suggested exactly this. Published in a British journal, a survey of high-endurance athletes found that many of them – a solid 49%, in fact – suffered from undiagnosed oral decay. A whopping 77% exhibited swollen, puffy gums, a clear precursor to gum disease or gingivitis. For a group that takes care of its health in other areas of its body with such fervour, these results were surprising, to say the least.

One of the reasons that this trend may have appeared is due to the high carb diet that many of these athletes follow. A body putting itself under such stress requires a lot of fuel, and carbs are a quick and effective way of fuelling up. However, they are broken down in to sugars, and this coats the teeth of the eater, contributing to the decay and cavities that we see at our dental clinic in North Ryde.

Another theory holds that athletes in these circumstances are drawing high amounts of air over their teeth and through their mouths, as they follow their strict exercise schedule. This has been shown to result in a more alkaline mouth, which has been linked to higher instances of cavity creation.

The research will continue. However, if you are an athlete – even a very healthy one – it would seem wise not to skip out on your visits to your dental clinic in North Ryde.